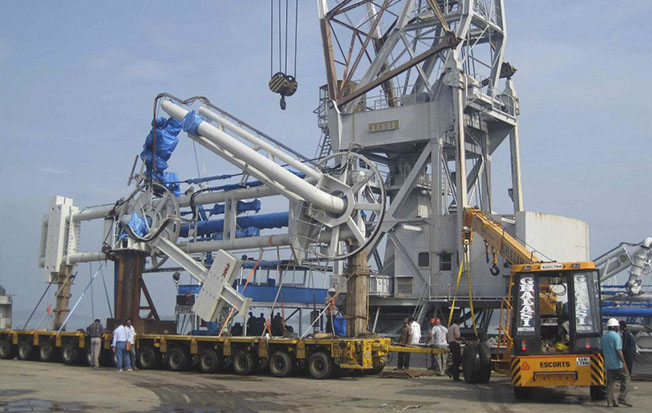 Unloading arms (ULAs) is the most important and critical unit equipped in the LNG receiving terminal, requiring a high stability standard for its installation to avoid any potential damage or leakage during the unloading of LNG from ship. Usually these ULA's are installed placing cranes on the jack-up barge. However, the sub-soil under seabed at Cochin LNG site could not hold the jack-up barge. At this stage, LOTS-India gave a solution for fixing the ULAs from a spudded tidal barge with 300-ton crane mounted on it. The novel and unique proposal was accepted both by EPC Contractors - CINDA Engg. & Construction Private Limited &Petronet LNG. LOTS-India and its associate Company - Master Shipyard Private Limited pioneered the spudded platform specific for this project requiring complex design, engineering, fabrication, erection on a 4000-ton dumb barge by fixing 8 spuds. The 4 ULAs were finally installed in place successfully on 15th November 2011. 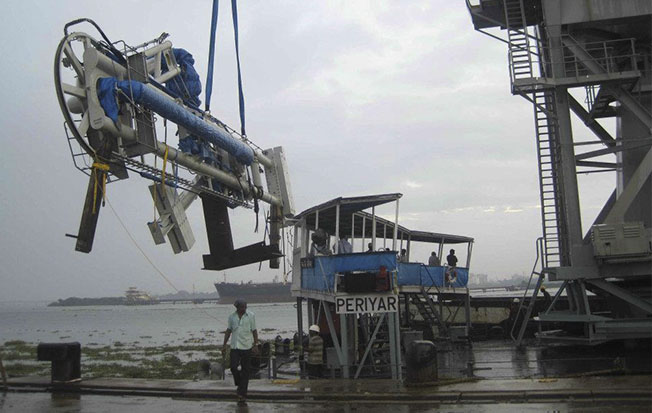 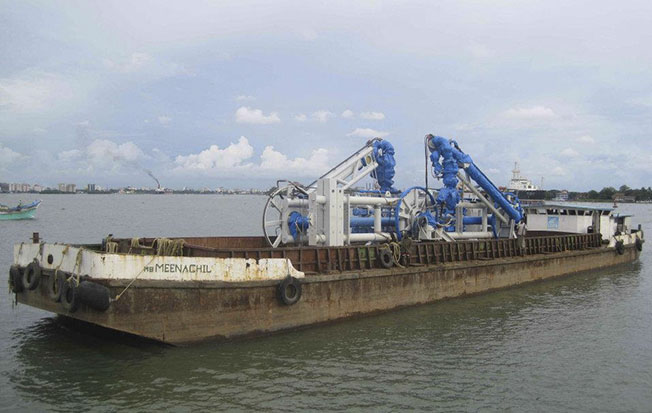 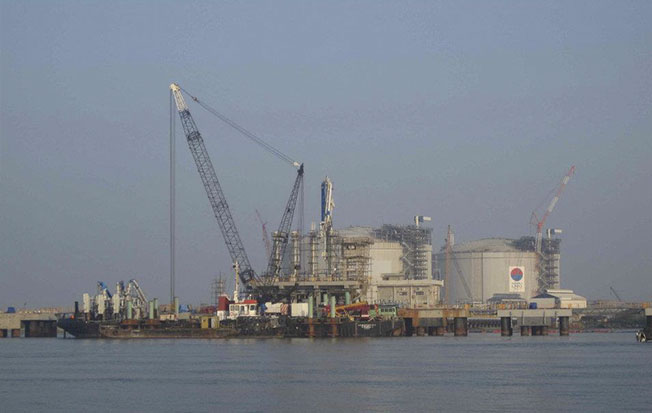 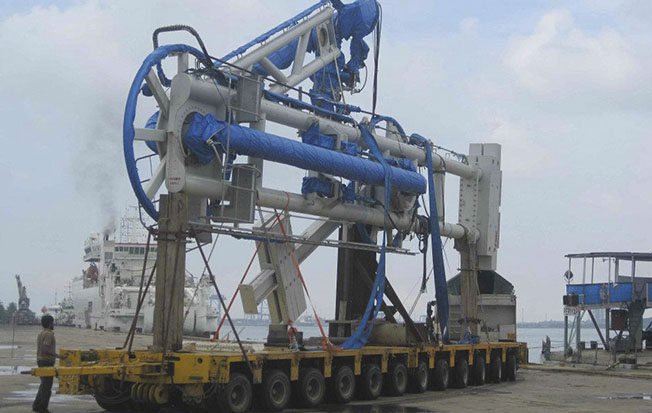